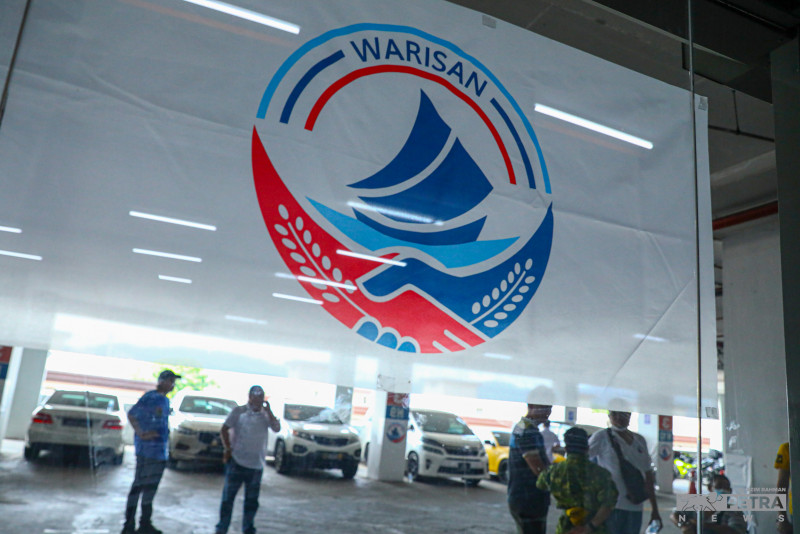 KOTA KINABALU – Warisan has announced its late decision not to participate in the election for Padang Serai federal constituency in Kedah in which nominations took place today.

The party’s secretary-general Datuk Loretto Padua Jr said the Election Commission (EC) has been informed about the decision today.

“However, the Warisan logo will still be listed in the ballot paper as the party is registered as one of the parties contesting for the Padang Serai parliamentary seat,” he said.

The election for the seat was scheduled to take place during the general election that was held on November 19, but it was deferred due to the death of Pakatan Harapan candidate M. Karupaiya three days before the date.