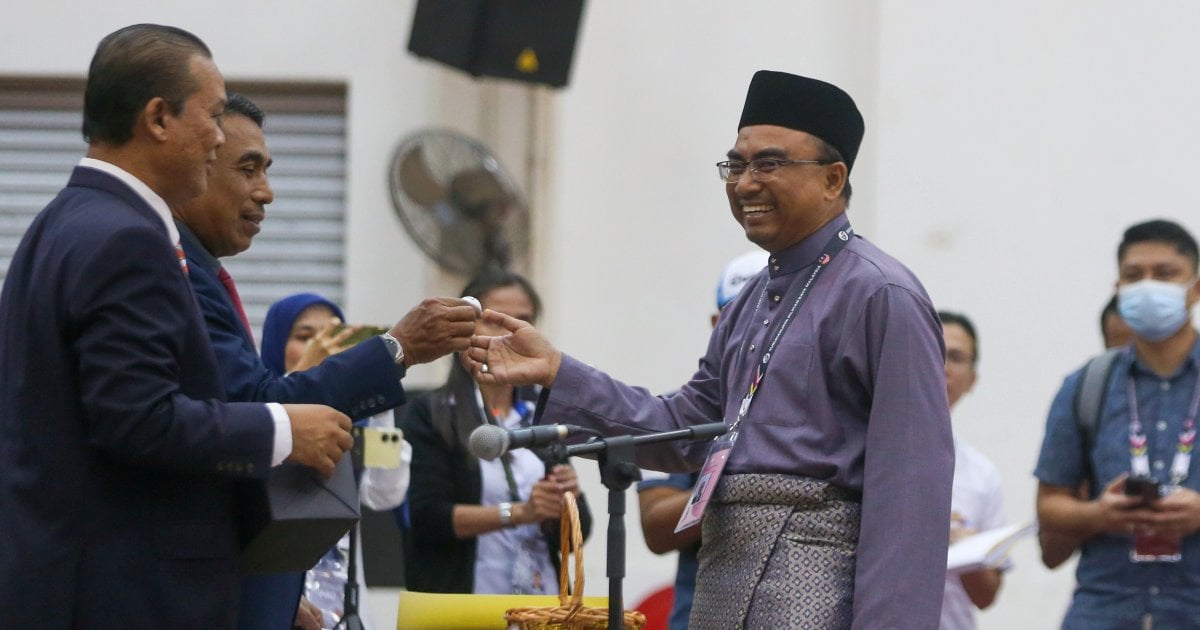 KULIM: It was a bumpy start for Pakatan Harapan (PH) in the race to defend the Padang Serai parliamentary seat in the 15th General Election (GE15).

Two hours after state PH announced Mohamad Sofee Razak as its candidate on late Wednesday, rumours emerged that the coalition was having second thoughts.

However, the confusion was put to rest when Sofee finally arrived at the nomination centre at the KHTP Sports Complex here about 8.30am.