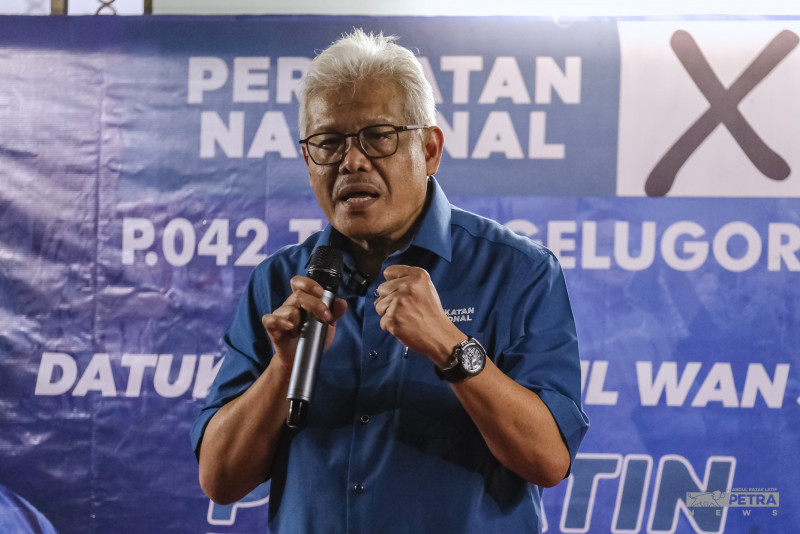 KUALA LUMPUR – Perikatan Nasional (PN) has made an about-turn today, with the coalition now saying it is open to the idea of a unity government.

In a brief statement, PN secretary-general Datuk Seri Hamzah Zainudin said the decision was made during its supreme council meeting this morning.

“The meeting today discussed the proposal to form a unity government at the federal level.

“In line with this, we have agreed to consider the suggestion, which will involve discussions with like-minded parties, for the sake of the rakyat’s well-being and the country’s stability.”