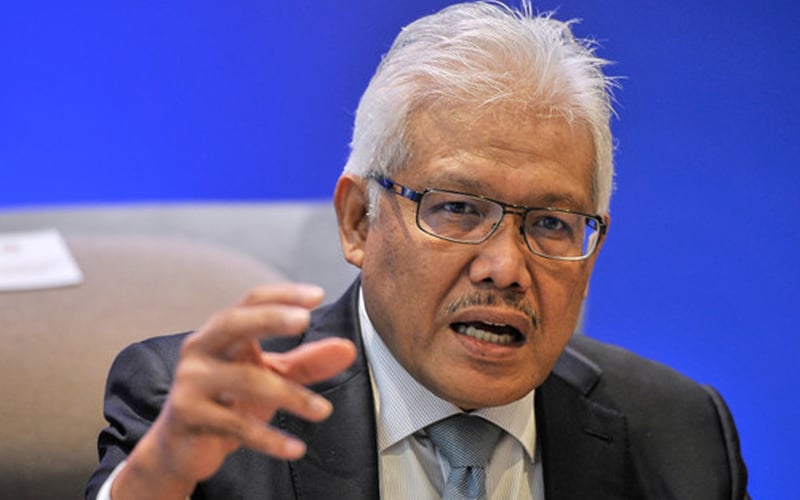 PETALING JAYA: Perikatan Nasional has made an about-turn and says its Supreme Council has agreed to consider the King’s proposal on the formation of a unity government.

PN secretary-general Hamzah Zainudin said this was for the sake of national stability and the people’s welfare.

He said this followed a PN Supreme Council meeting today on the formation of a unity federal government.

On Tuesday, PN chairman Muhyiddin Yassin said the King had asked PN and Pakatan Harapan to work together in forming the government.