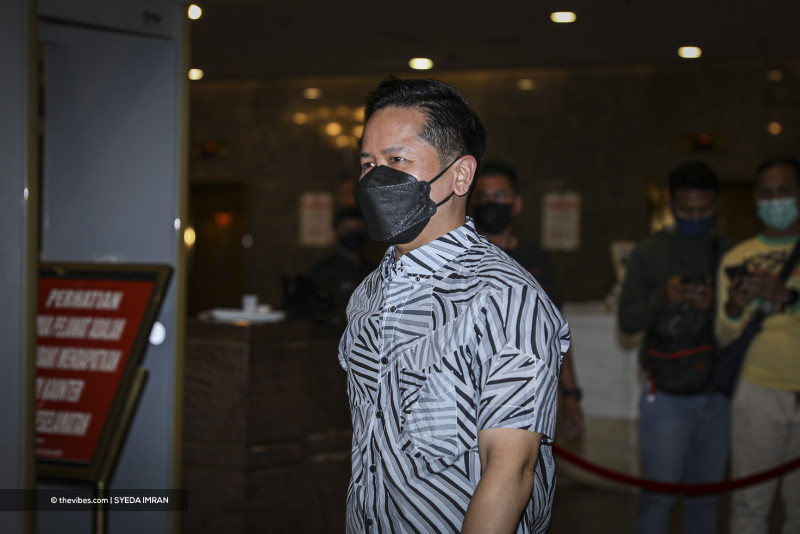 KUALA LUMPUR – Now, Barisan Nasional (BN) component Parti Bersatu Rakyat Sabah (PBRS) has called for solidarity in the coalition as “the people need us to contribute to forming a stable government”.

Deputy president Datuk Arthur Joseph Kurup said that BN supreme council has yet to change its stance to remain neutral in the political impasse as no coalition or party has a simple majority of 112 seats in Dewan Rakyat.

“PBRS takes note of the latest Umno statement. Now it has to be endorsed by BN. The BN supreme council has never officially supported or opposed any side yet,” he said in a statement.