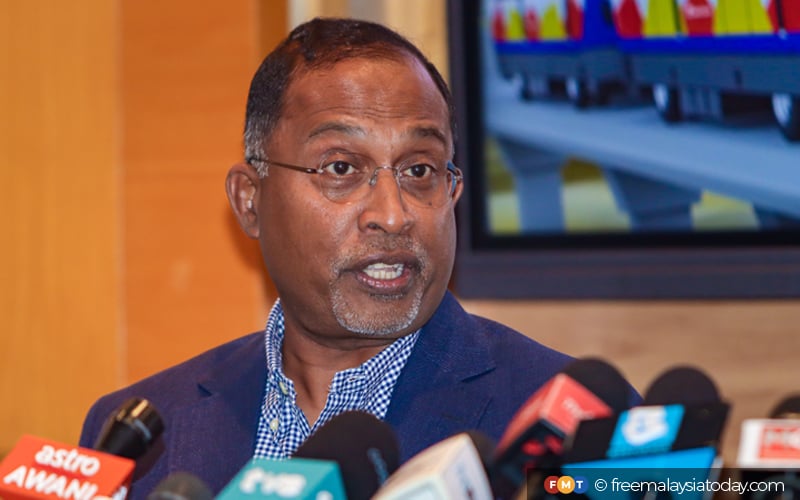 Zambry said BN was aware of several statements issued by component parties which had gone viral in the media, though he did not elaborate.

He maintained that any proposal submitted during BN Supreme Council meetings will be finalised by the council, according to its constitution.

“We advise all parties to preserve the solidarity and spirit of unity that has long been established in BN to ensure the wellbeing of component parties and its members,” he said in a statement today.