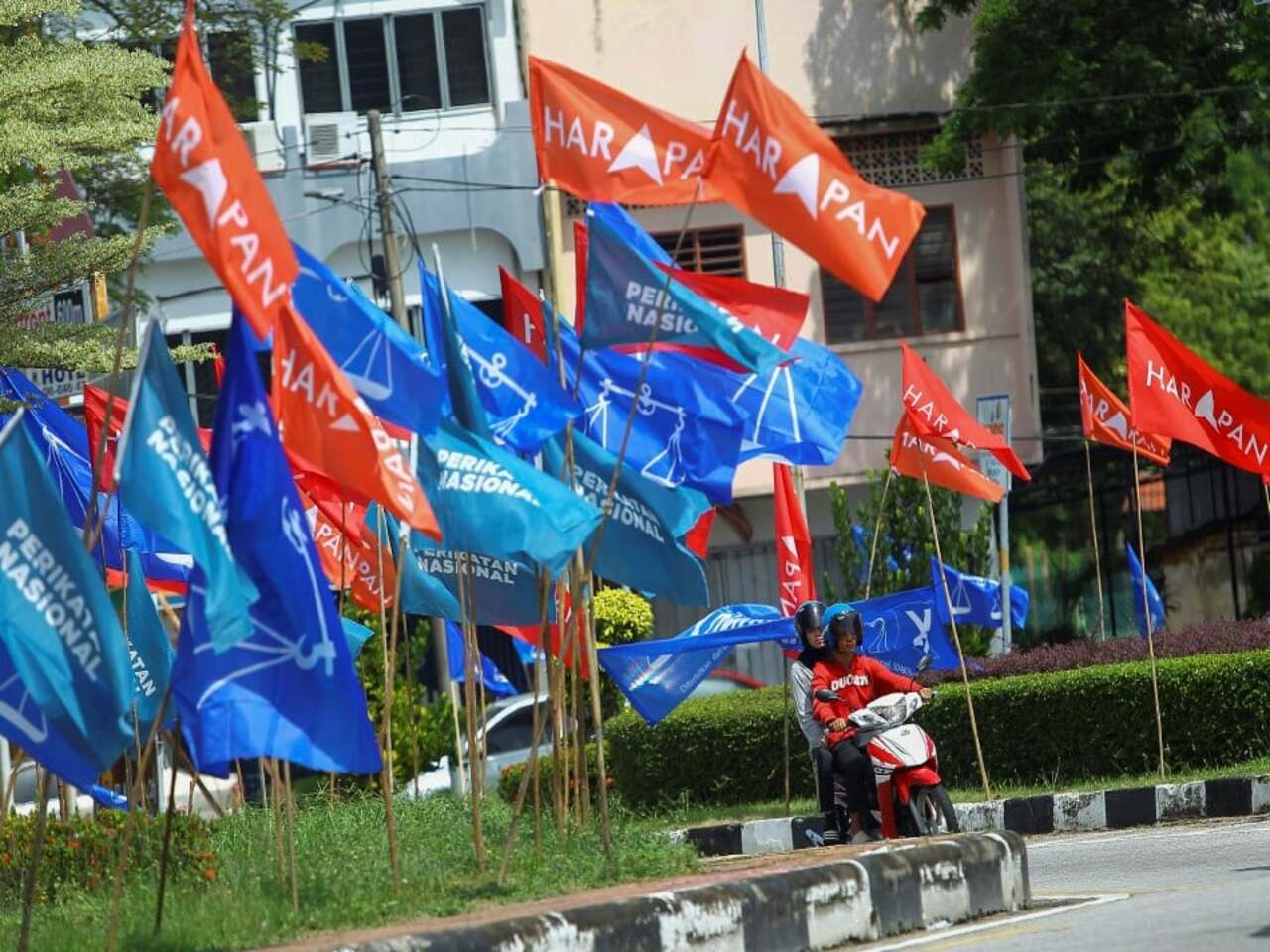 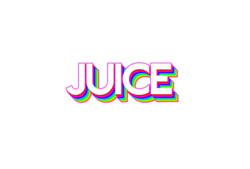 According to reports from yesterday, Pakatan Harapan (PH) and Barisan Nasional (BN) may have reached an understanding over a government system which might restore harmony and stability to the nation.

Both coalitions are said to be welcoming other parties, primarily from Sabah and Sarawak, to join them in what could potentially be a salutary recipe towards a new unity government.

According to sources, the new “Kerajaan Perpaduan Malaysia” will support this idea by promoting a “well-represented” governing coalition that will persist for five subsequent years.