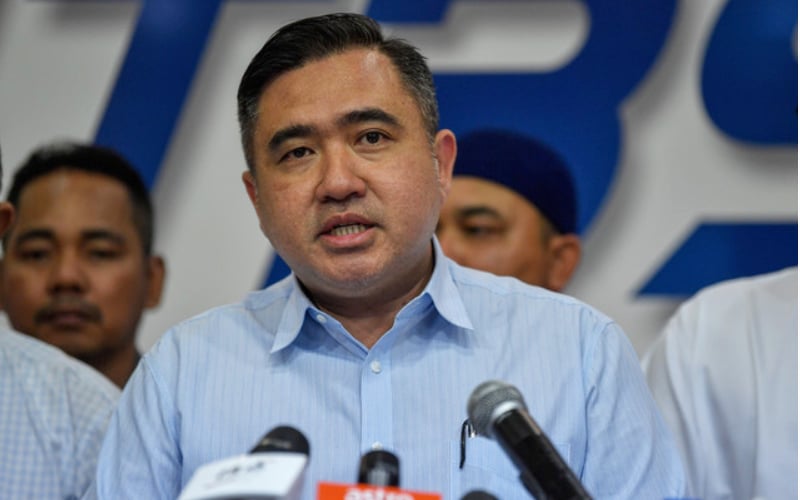 PETALING JAYA: DAP secretary-general Loke Siew Fook says he has made an open apology to Gabungan Parti Sarawak (GPS) leaders during a meeting with them this morning.

“I had informed the Sarawak premier that, if there were any statements made by DAP leaders previously that offended the Sarawak government and people, I, representing DAP, apologised openly,” he said.