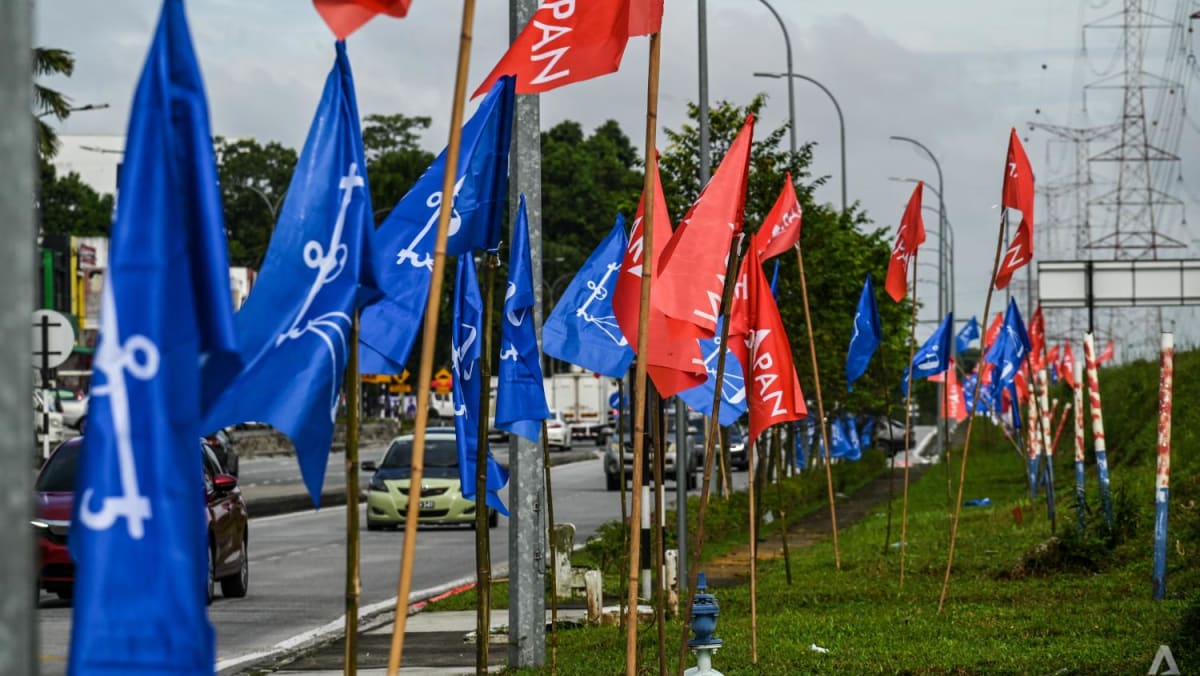 It comes after Barisan Nasional (BN) said early Thursday morning that it will support a unity government, but not one led by PN.

Malaysia’s king met his fellow rulers on Thursday as the country’s wait for a new prime minister continues five days after the country went to the polls.