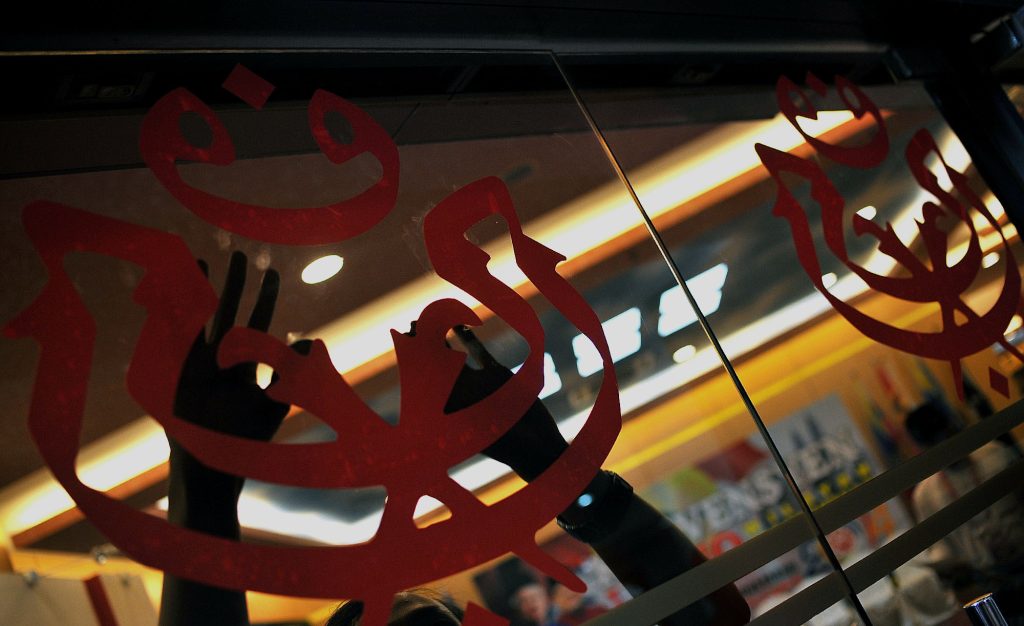 UMNO supports the idea of being part of a unity government, as proposed by Yang di-Pertuan Agong Al-Sultan Abdullah Ri’ayatuddin Al-Mustafa Billah Shah, but one that is not led by Perikatan Nasional (PN), its secretary-general Datuk Seri Ahmad Maslan said.