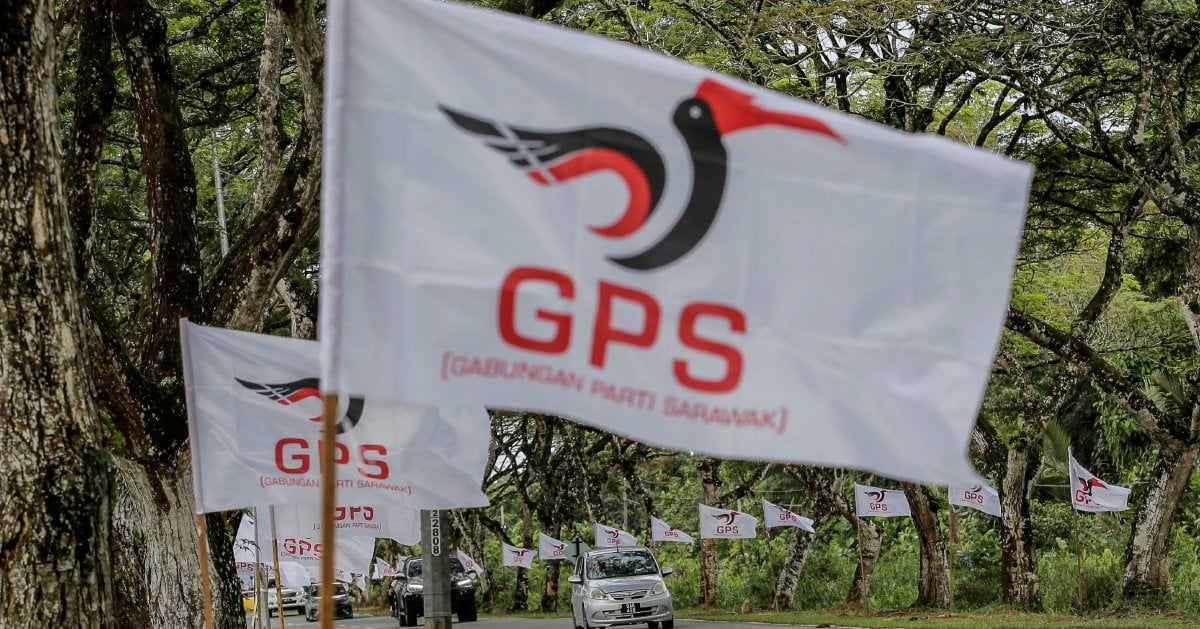 KUALA LUMPUR: Gabungan Parti Sarawak (GPS) has been warned that its decision to back Perikatan Nasional chairman Tan Sri Muhyiddin Yassin as the next prime minister could draw the ire of the Dayak community.