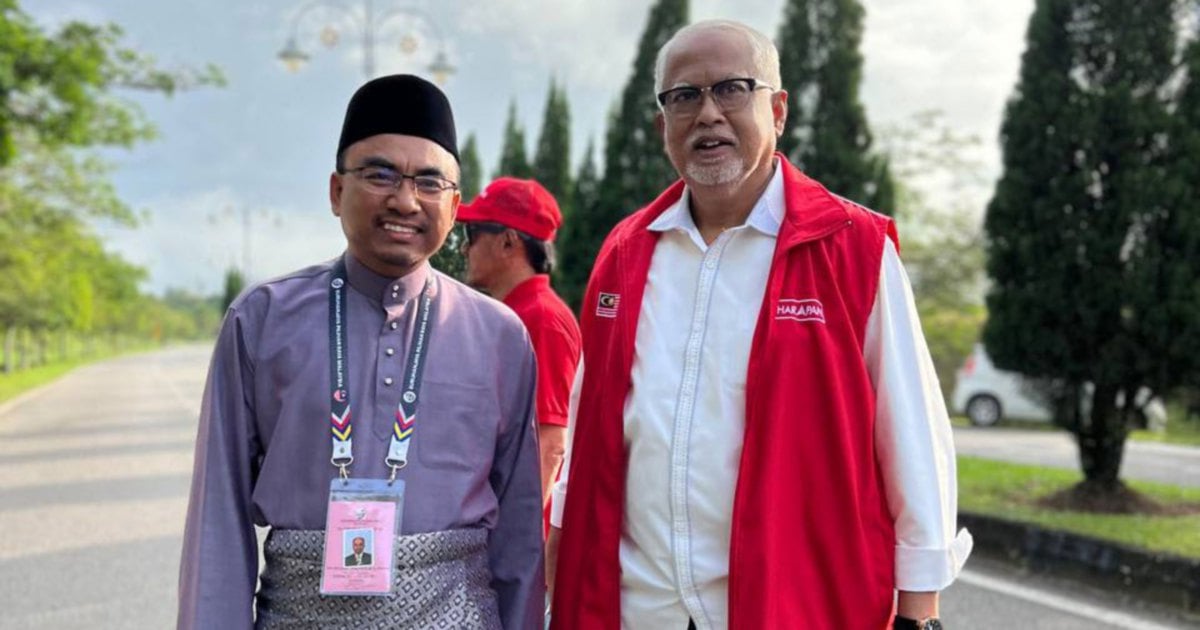 "Here he is. The candidate is with me," he said.

There were reports claiming that PH had decided to change another candidate for the seat hours after announcing Sofee as its candidate late last night.