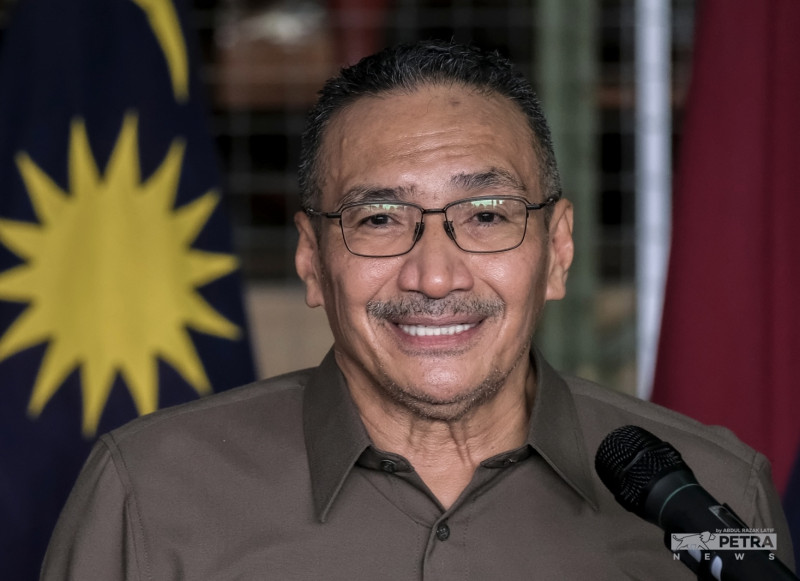 He also denied being involved in any negotiations, be it with Perikatan Nasional (PN) or Pakatan Harapan (PH).

“I have not been offered any position,” he posted on his Instagram page in the wee hours of the morning.

Two days ago, Hishammuddin said he will remain with Umno come rain or shine despite any circumstances.

His comments via Twitter come amidst speculation that Barisan Nasional (BN) – which includes Umno – is set to form the federal government with Pakatan Harapan (PH) despite his strong objections against working with the rival coalition.