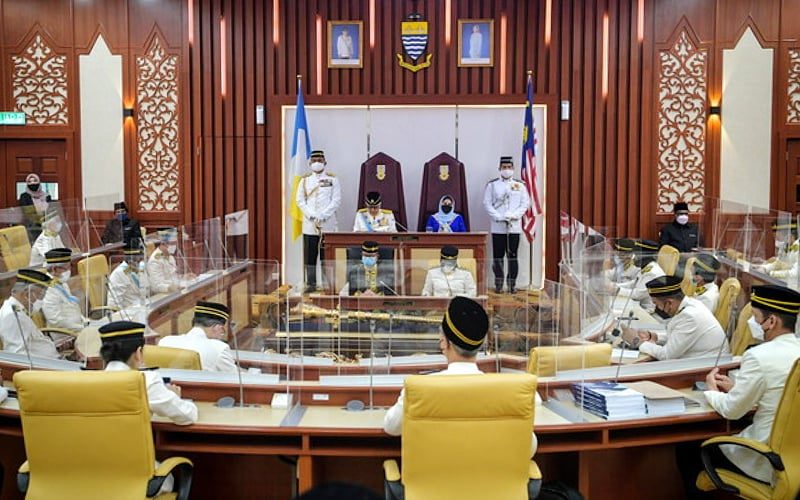 GEORGE TOWN: Perikatan Nasional’s performance in the general election places the coalition in a strong position to wrest Pakatan Harapan’s Malay-majority seats in Penang in state polls, according to two analysts.

The state election will be held next year.

PN sprang a surprise in GE15 when it seized the Barisan Nasional stronghold of Kepala Batas and defeated PKR vice-president Nurul Izzah Anwar in her family bastion of Permatang Pauh.