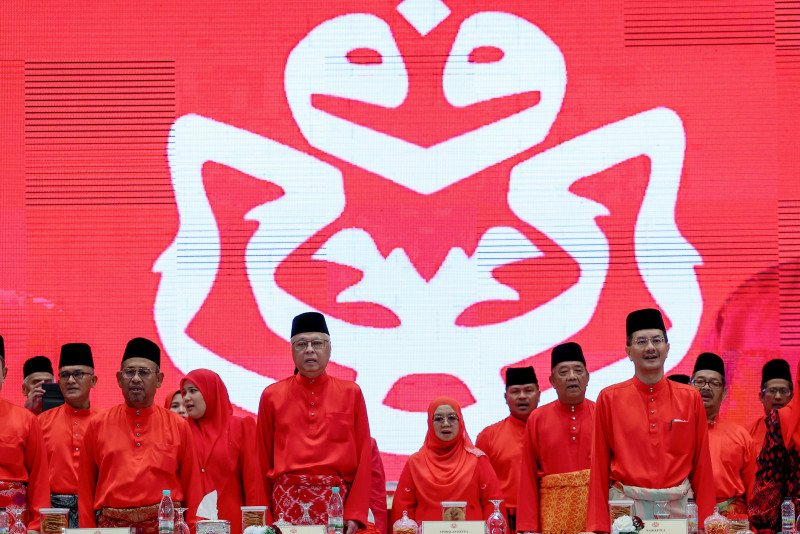 KUALA LUMPUR – Umno has unanimously decided not to support Perikatan Nasional (PN) in the formation of the new government.

While not explicitly mentioning it, this could effectively mean that the party will now be throwing its support behind PH.

The decision was made during its Supreme Council meeting last night, which deliberated on the options whether to back PH or PN as part of a unity government.