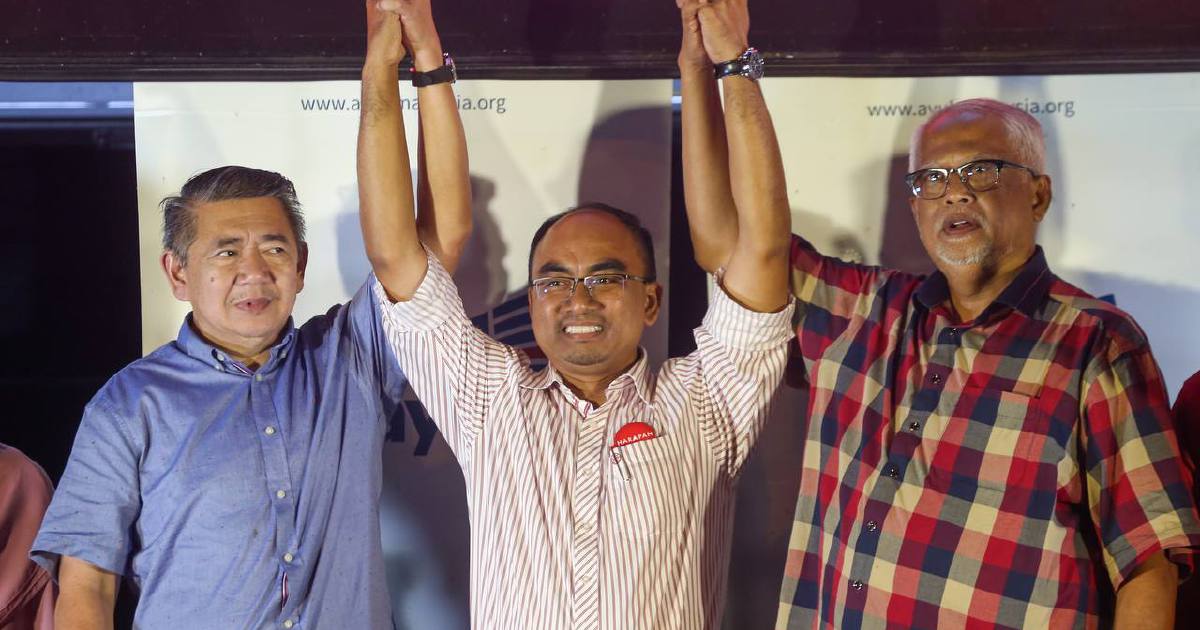 Soffee, also Kedah PH secretary to replace former Padang Serai MP M. Karupaiya, 69, who died from a heart attack on Wednesday, was picked to defend the seat for a second term.

The Election Commission (EC) subsequently postponed the polls from Nov 19 to Dec 7, with the nomination date had been fixed for tomorrow.

Soffee's candidacy was announced by senior PH leader Salahuddin Ayub at a rally here this evening.