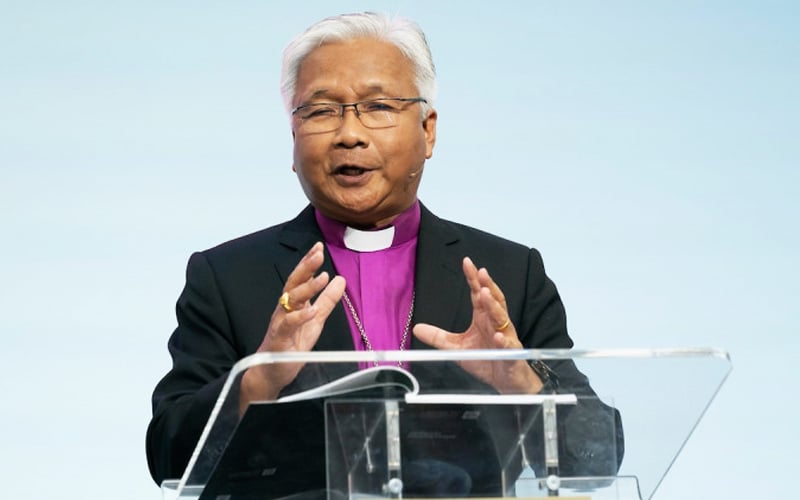 PETALING JAYA: The heads of the Catholic and Anglican churches in Kuching have added to calls for Gabungan Parti Sarawak (GPS) to pull out of its pact with Perikatan Nasional (PN) to form the next government.

“The majority of Sarawakians on the ground are opposed to this move,” Anglican Bishop of Kuching Danald Jute was quoted as saying in The Vibes.

“My position is (that) extremists cannot be allowed – let alone be encouraged and supported – to normalise their hatred of other races and people of other faiths.”