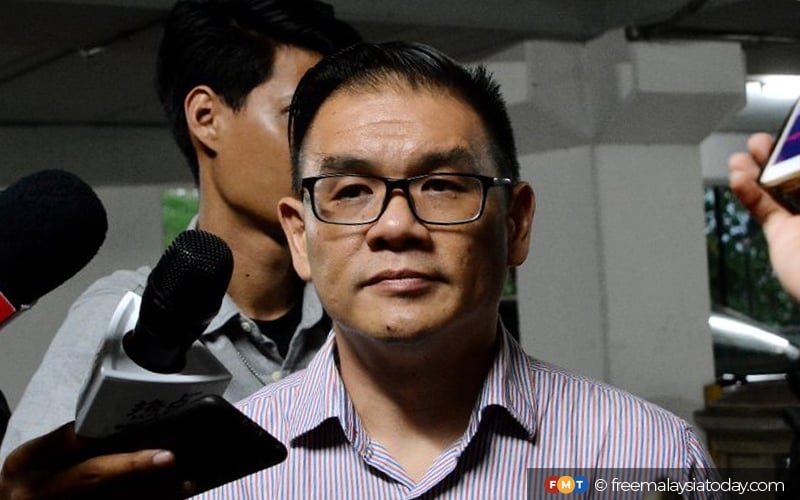 PETALING JAYA: Controversial speaker Hew Kuan Yew, or better known as Superman Hew, was arrested earlier today after a video of him telling an audience at a Pakatan Harapan ceramah that the Chinese community should take advantage of Malay disunity went viral last week.