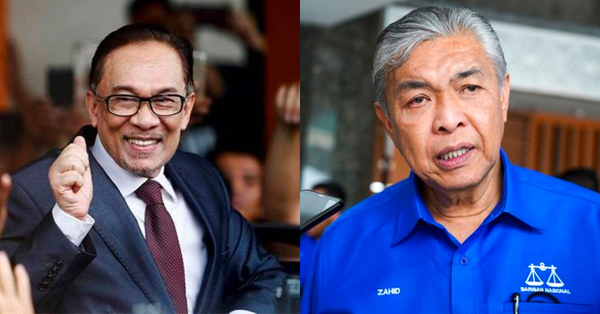 While Malaysia waits for a prime minister to be appointed and a federal government to be formed, the country's political landscape has been changing faster than the speed of light

After publicly stating that the coalition has decided to not back any other coalition to form a government and will remain in opposition yesterday, 22 November, Barisan Nasional (BN) was decreed by the Yang di-Pertuan Agong today, 23 November, to form a unity government.

However, while BN leaders were seen meeting Perikatan Nasional (PN) leaders at the St Regis Hotel in Kuala Lumpur this afternoon, it seems that the party has already formed a pact with Pakatan Harapan (PH).