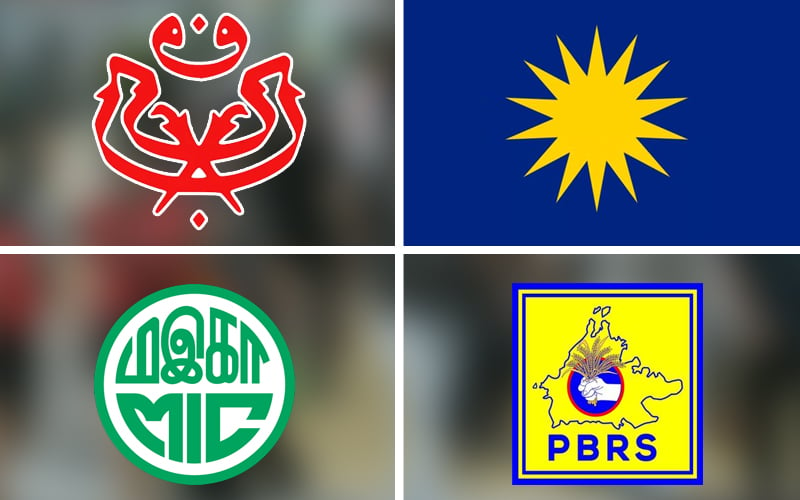 PETALING JAYA: Several Umno and Barisan Nasional component leaders are among the 10 MPs from the coalition who signed statutory declarations (SDs) backing Muhyiddin Yassin as prime minister, says a source in the know.

The 10 MPs, who have since retracted their support for the Perikatan Nasional (PN) chairman, include those from Johor, Pahang, Negeri Sembilan and Sabah.

“There has been one Umno leader who has been very vocal against working with Pakatan Harapan,” the source told FMT.

“He led the other nine MPs in signing the SDs backing Muhyiddin. Some of these MPs are ‘big guns’.”

MCA sec-gen: Zahid no longer fit to lead BN, should be replaced with Tok Mat

MCA sec-gen: Zahid no longer fit to lead BN, should be replaced with Tok Mat