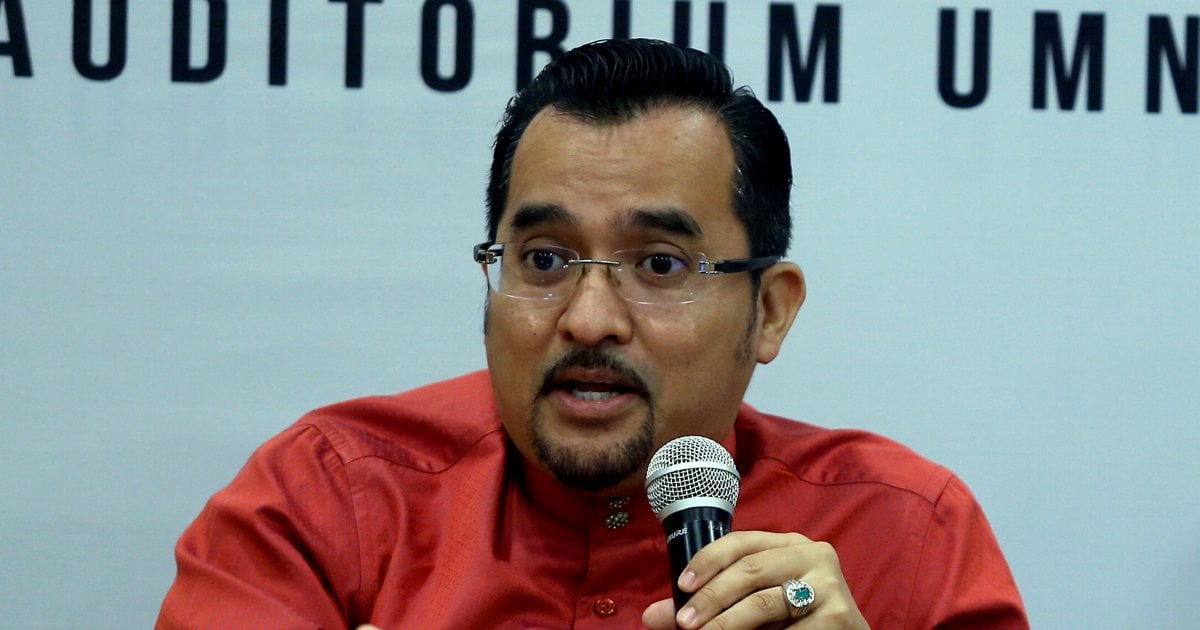 KUALA LUMPUR: Umno Youth chief Datuk Dr Asyraf Wajdi Dusuki said Pakatan Harapan (PH) had emerged as more of a gentleman compared to Perikatan Nasional (PN) when it came to discussions about forming the next government.

He said PN had resorted to having secret meetings in an attempt to steal 10 of the coalition's members of parliament (MPs) and convince them into supporting Tan Sri Muhyiddin Yassin as the next prime minister.

He said this compared to PH which had held official meetings with BN leaders at the Seri Pacific Hotel to express its desire to work together.