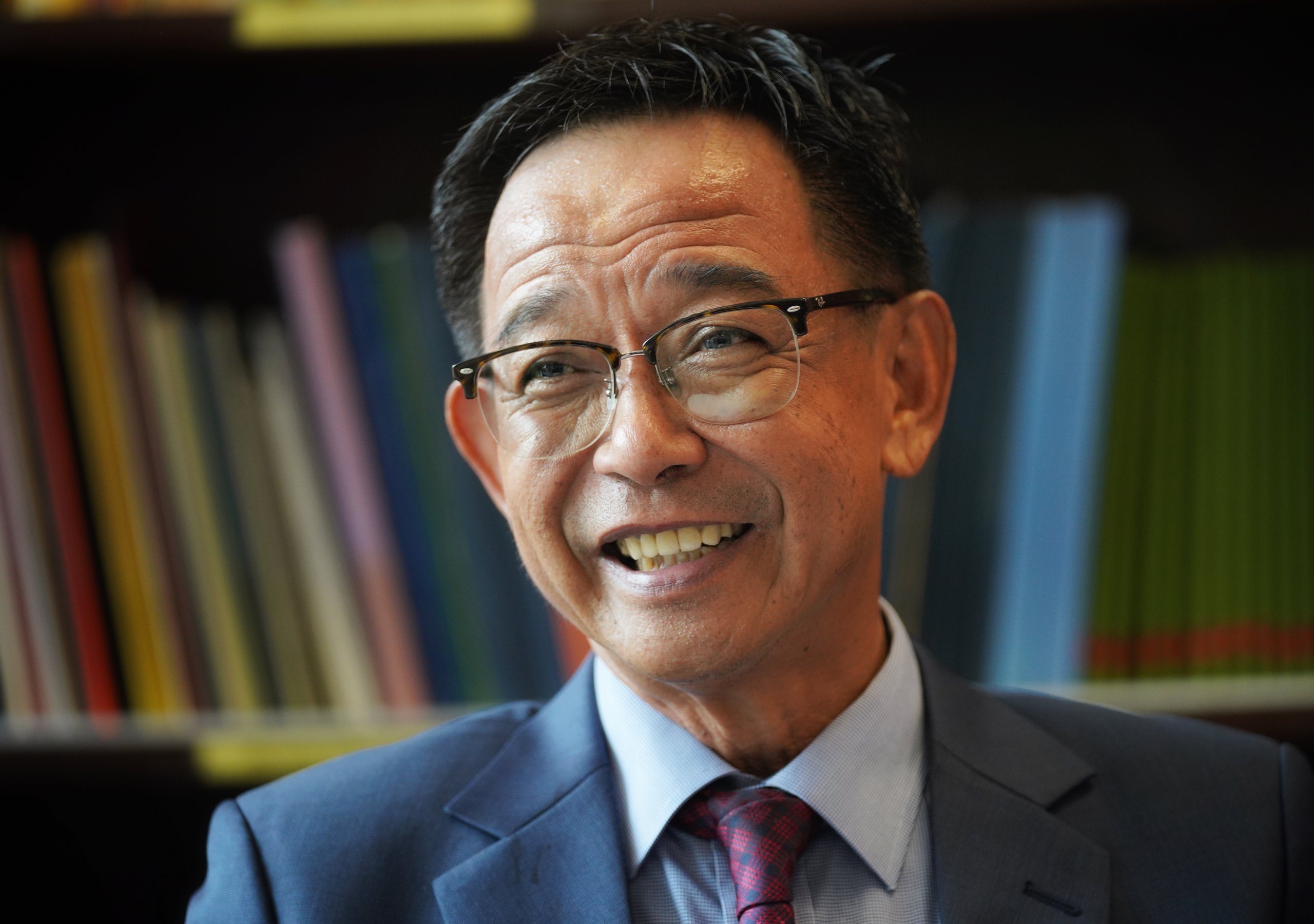 Abdul Karim said this was the problem with many unscrupulous people who would use certain letterhead or signage, saying they were not supporting this side or that side and so on.

“I have attended a meeting chaired by Premier Datuk Patinggi Tan Sri Abang Johari Tun Openg at 5pm Tuesday with all the MPs from Sarawak. How can there be another group of MPs?