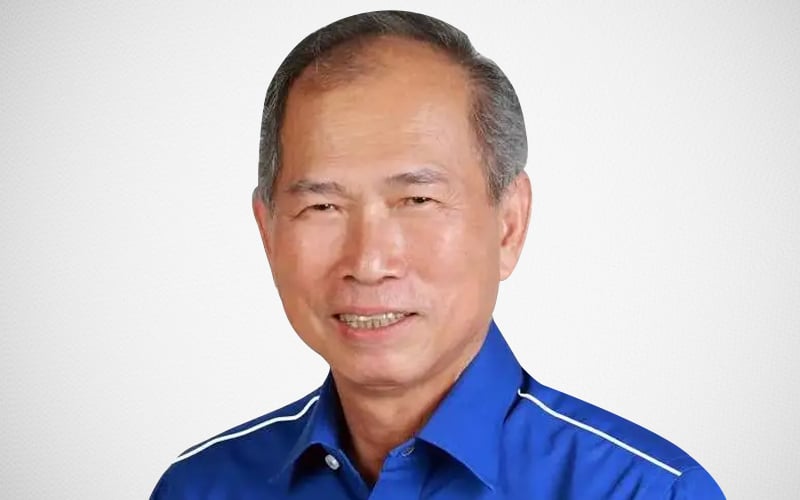 However, when asked if GPS would be willing to back Pakatan Harapan chairman Anwar Ibrahim as prime minister, he parried the question, saying he was not talking about who would helm the top post.