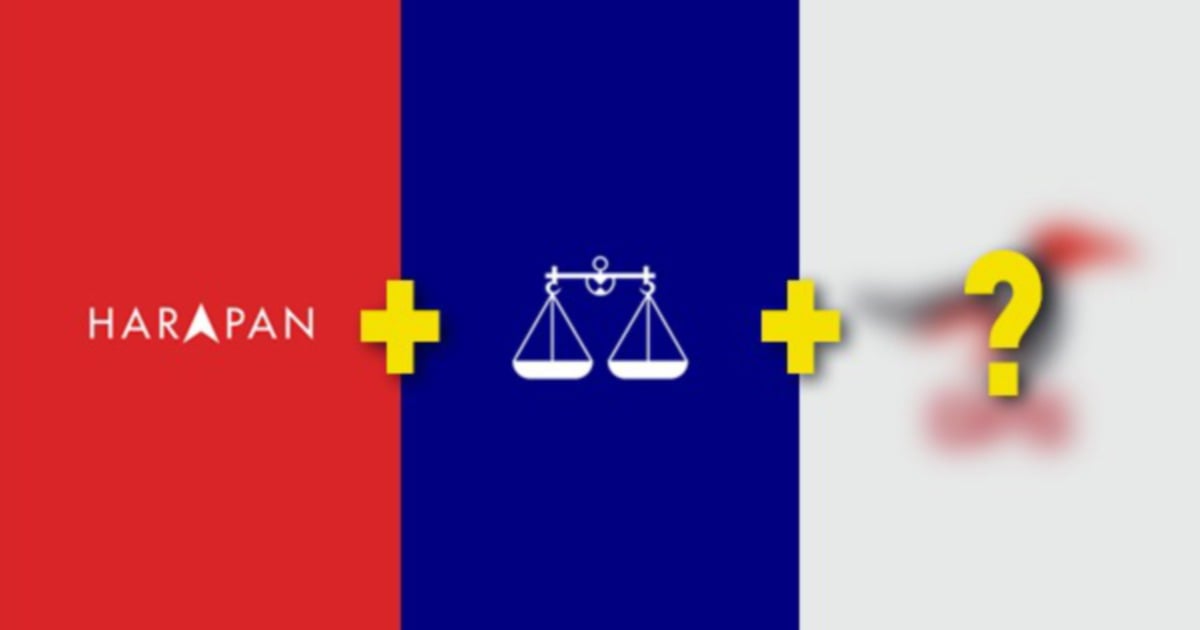 KUALA LUMPUR: Pakatan Harapan (PH) and Barisan Nasional (BN) may have come to an agreement on a governing formula that promises to restore stability and unity in the country.

In what could be a win-win formula for a new unity government that both coalitions are considering, it is understood that they are keeping the doors open for other parties, particularly from Sabah and Sarawak, to join them.

Sources said the approach to this concept to be upheld by the new "Kerajaan Perpaduan Malaysia", was to promote a well-represented unity government that would last for the next five years.