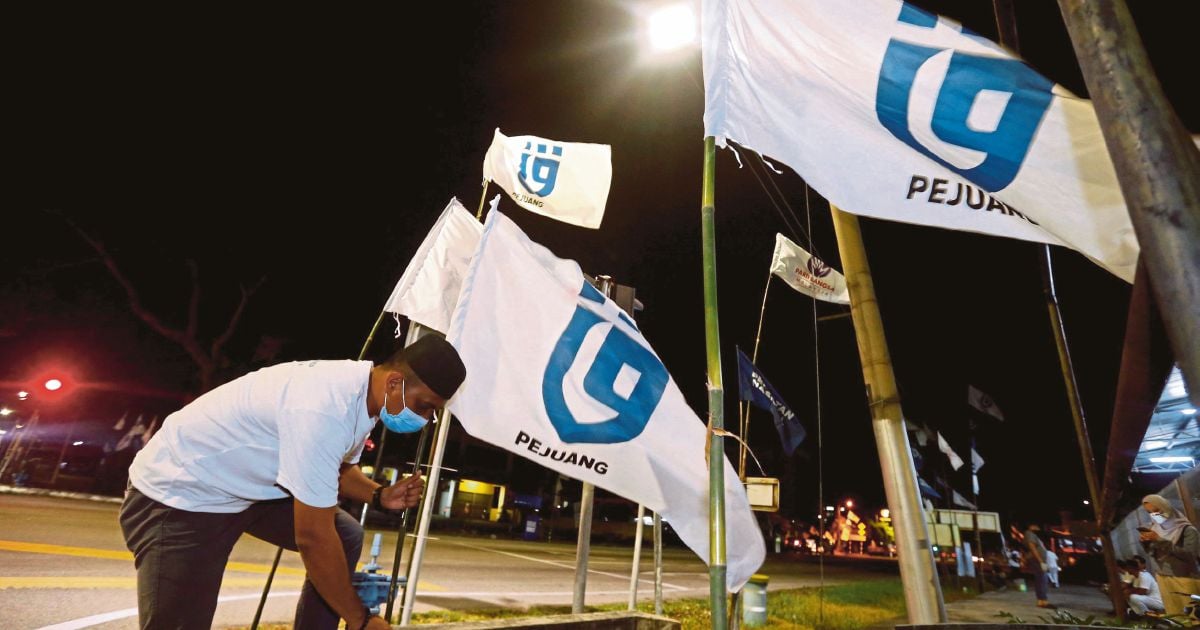 He insisted that as a 'pejuang' (warrior) candidate, he would not back off from the contest just because the party leaders had fallen in battle.

"Yes, I will still contest in the Padang Serai polls. I can't simply pull out of the race because according to the law, candidates are not allowed to pull out after filing their nomination.

Pejuang invited to return to Bersatu or choose Pas

Pejuang invited to return to Bersatu or choose Pas