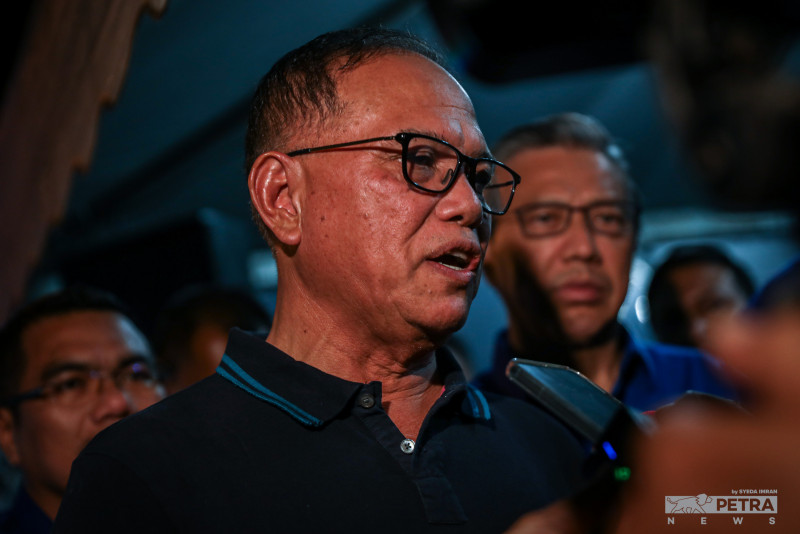 This was confirmed by PKR’s Sim Chon Siang, who won the Teruntum state seat.

He said the signing of the SD was held at a lawyer’s office in Temerloh, near here, today.