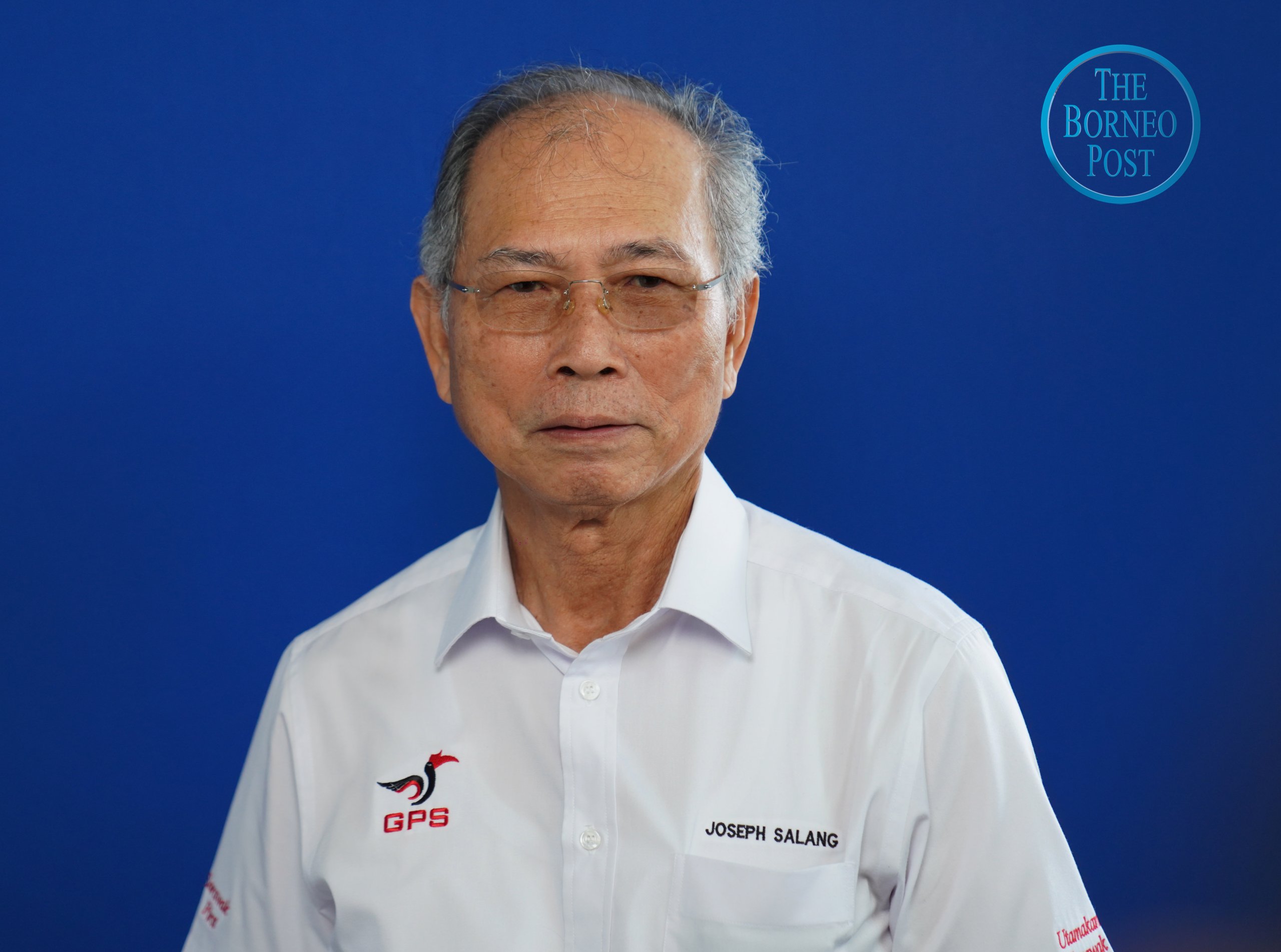 Responding to claims that PRS’ five MPs have withdrawn their support for Perikatan Nasional’s chief Tan Sri Muhyiddin Yassin as prime minister, Salang asserted that the coalition will heed the King’s wishes.

“PRS MPs are together with GPS and GPS as a group is taking heed of the king’s desire for a unity govt. If a unity government is what the king wants, I think we should follow that,” he said when contacted.