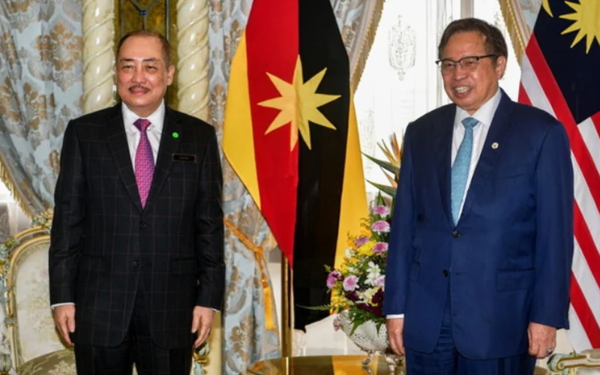 GPS & GRS Have Reportedly Agreed To Work As A Bloc

Gabungan Rakyat Sabah (GRS) and Gabungan Parti Sarawak (GPS) have agreed to cooperate as a bloc to determine who will form the new federal government, according to a source

The source also claimed that GRS has effectively delegated the bloc's decision to GPS, with the Sabah coalition agreeing to follow its Sarawak counterpart's lead, reported Free Malaysia Today.

The decision by GRS to join forces with GPS is believed to have caused tensions within Perikatan Nasional (PN).