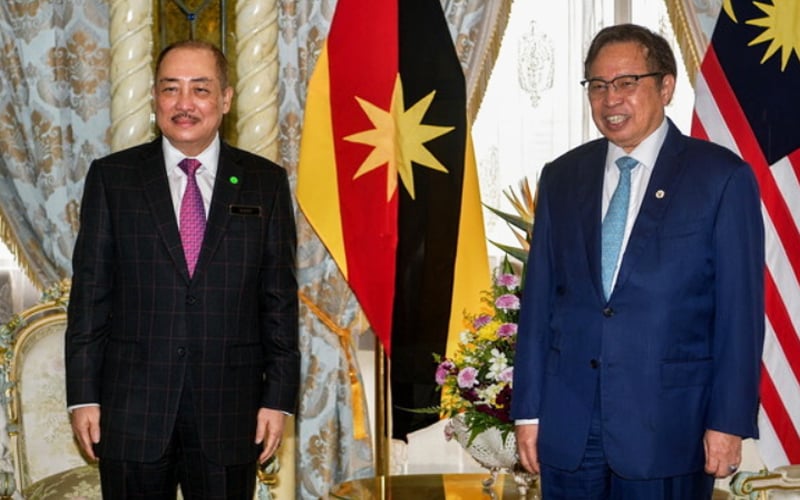 PETALING JAYA: Gabungan Rakyat Sabah (GRS) and Gabungan Parti Sarawak (GPS) have agreed to work as a bloc in deciding who to form the government with, according to a source.

The source also said GRS has effectively left it to GPS to decide on the bloc’s decision, with the Sabah coalition to follow whatever its Sarawak counterpart decides on.

“(GPS chairman) Abang Johari Openg is the spokesman for the bloc,” the source added.

It is understood that GRS’ decision to work as a bloc with GPS has ruffled feathers in PN.