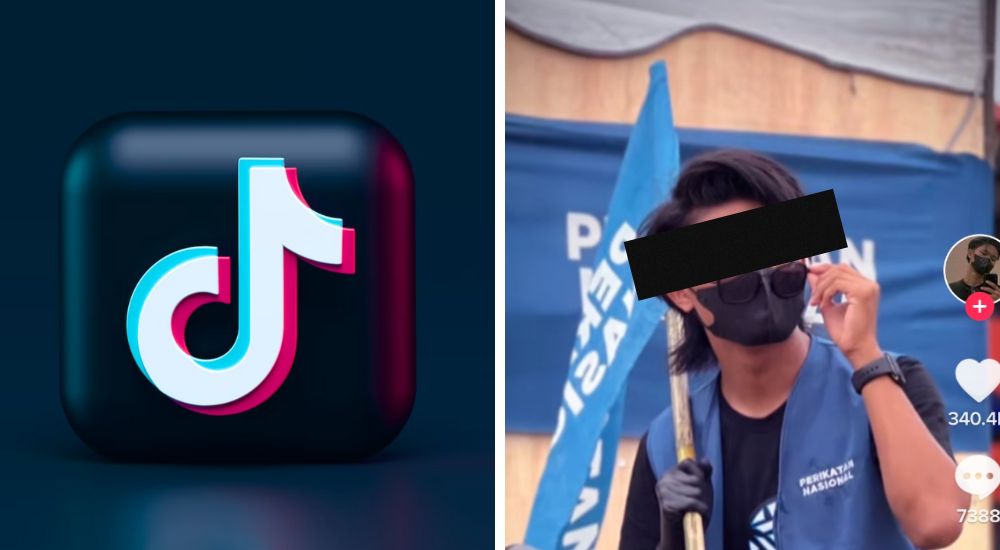 We’ve previously reported today on how racially and politically charged posts have shown up on TikTok. This was even after it was reported earlier in October that TikTok won’t be allowing any political advertising to take place on their platform in light of GE15. TikTok has finally sent us a statement.

“At TikTok, we have zero tolerance against any form of hate speech and violent extremism. As it relates to May 13 content, we quickly removed videos which were in violation of our Community Guidelines. We continue to be on high alert and will aggressively remove any violative content, including video, audio, livestream, images, comments, links, or other text,” wrote TikTok’s representative.