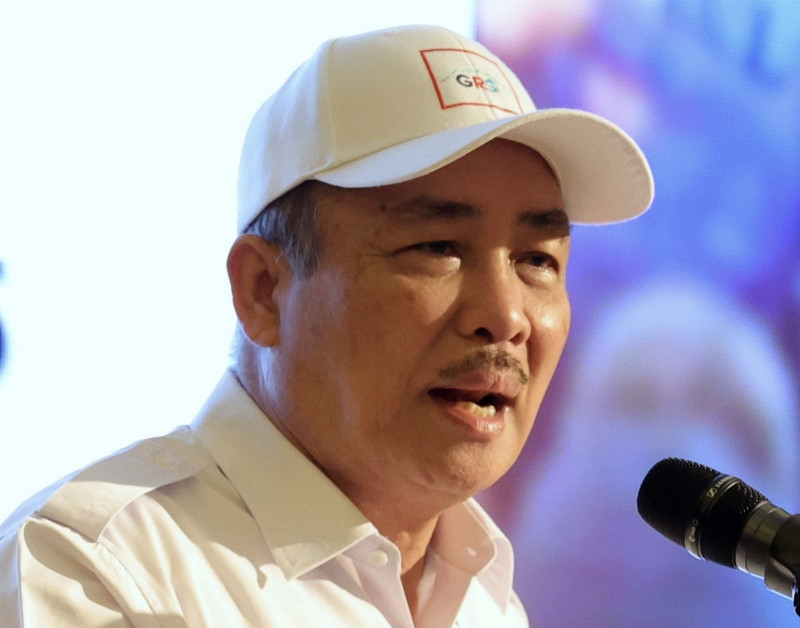 KOTA KINABALU – GRS has strongly denied that it has in any way declared war on Barisan Nasional (BN) by deciding to cooperate with Perikatan Nasional (PN) following the conclusion of the 15th general election.

He said that he has never declared war on BN, and in fact, had gone to the ground to help the election campaigns of BN candidates in their constituencies.

GPS to rely on wisdom of Agong to appoint PM, proposes formation of federal govt with PN-BN-GRS

GPS to rely on wisdom of Agong to appoint PM, proposes formation of federal govt with PN-BN-GRS