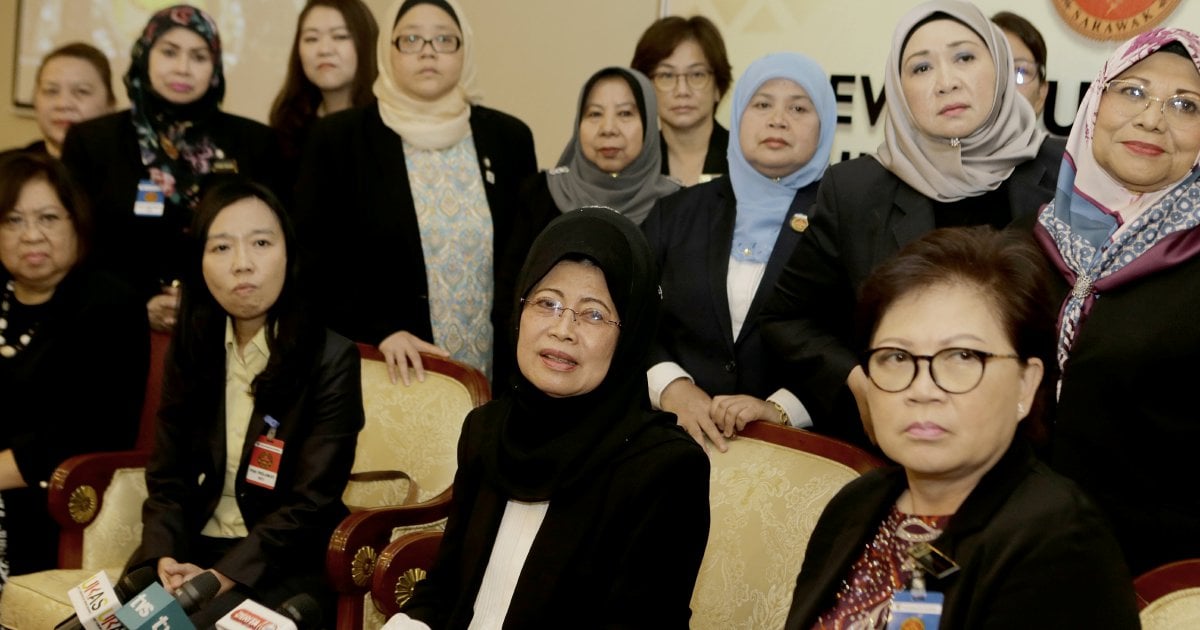 KUALA LUMPUR: The women's wing of Gabungan Parti Sarawak (GPS) will not put pressure on the party's leadership in proposing that its representatives or leaders fill Cabinet positions if a unity government is formed involving GPS.

GPS women's wing chief Datuk Seri Fatimah Abdullah said that in fact they support any decision that is made for the sake of harmony and solidarity within the party.

"GPS now have five women representatives in Parliament, but we will not push for appointments to Cabinet positions if the party is involved in the formation of a unity Government," she said during a press conference at Sarawak Legislative Assembly here earlier today.