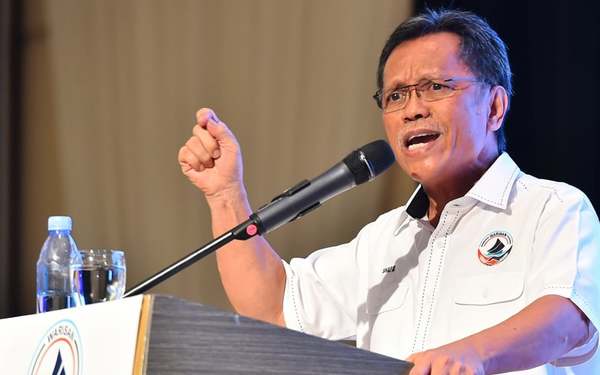 According to a statement released by Mohd Shafie, the party will back the two coalitions as they have the majority seats to form a federal government.

"This support is also on the premise that the new federal government will resolve in full the 21 claims under the Malaysia Agreement 1963," the Warisan president said.

However, Datuk Seri Ismail Sabri Yaakob has announced that BN has agreed to remain as the opposition and will not be merging with PH.