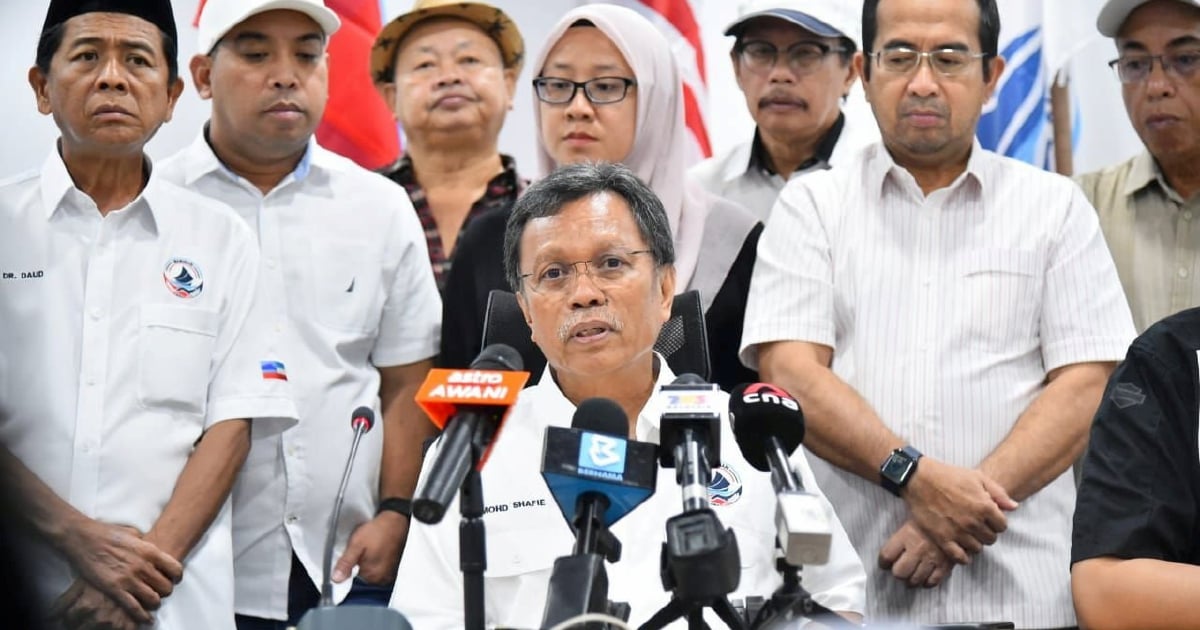 KOTA KINABALU: Parti Warisan is giving its support to Pakatan Harapan and Barisan Nasional to form the federal government.

Party president Datuk Seri Mohd Shafie Apdal said the party was throwing its support behind the two coalitions as they collectively won the highest number of seats in the 15th General Election.

"Warisan gives its support to Pakatan Harapan and Barisan Nasional because both have the number of seats needed to form a government and the majority of the people have voted for them.

"As such, Pakatan Harapan and Barisan Nasional should be given the first choice to form a government.