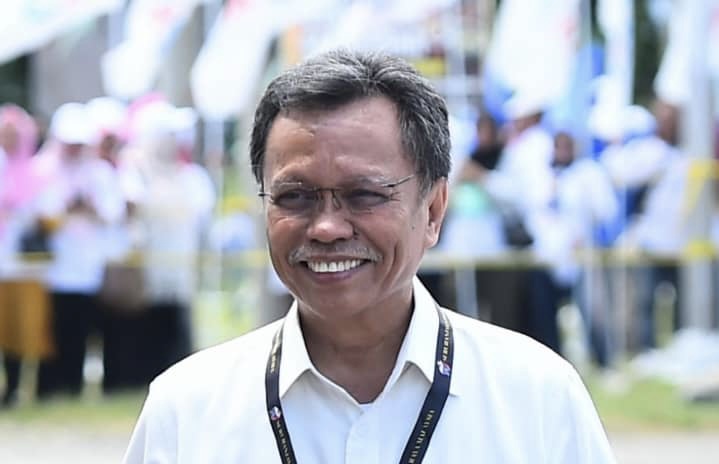 KOTA KINABALU (Nov 22): Parti Warisan (Warisan) expresses its support to Pakatan Harapan (PH) and Barisan Nasional (BN) as the coalitions that garnered the highest number of seats in the recently concluded 15th General Election of Malaysia.

“This support is also on the premise that the new federal government will resolve in full the 21 claims under the Malaysia Agreement 1963,” said Warisan president Datuk Seri Shafie Apdal in a statement on Tuesday.

Warisan will support any govt that brings stability – Shafie

Warisan will support any govt that brings stability – Shafie