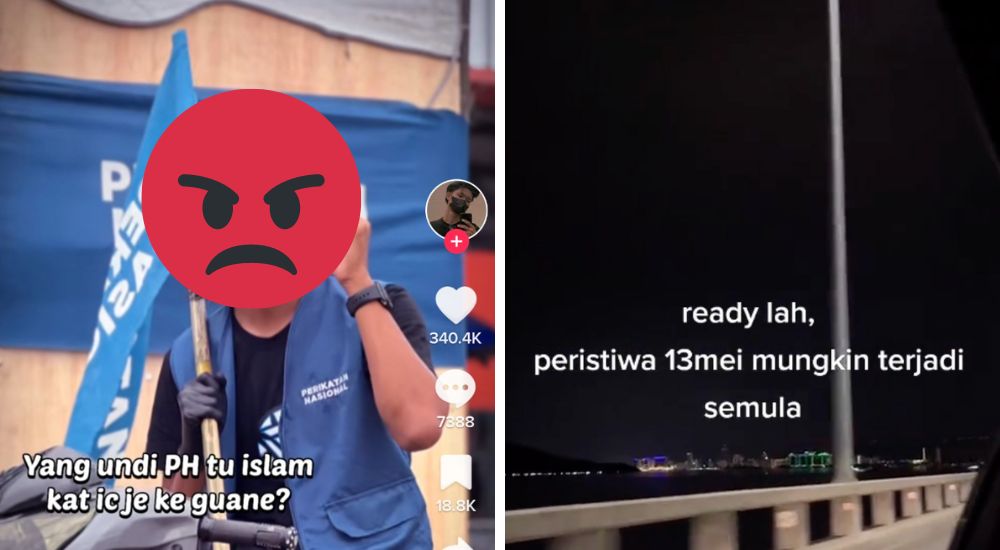 Post GE15, TikTok has become a breeding ground for racially charged content. What is the platform doing about it?

It was reported earlier in October that TikTok won’t be allowing any political advertising to take place on their platform in light of GE15. However, post GE15, there have been many reports of racially charged threats and content made on the platform—and some of them were even reportedly “paid partnerships“.

Twitter users have posted that they found plenty of videos encouraging and threatening violence with weapons after the GE15 election. As of now, you’re able to still find these racially charged videos by simply searching “13 mei” and by looking under the same TikTok sounds.