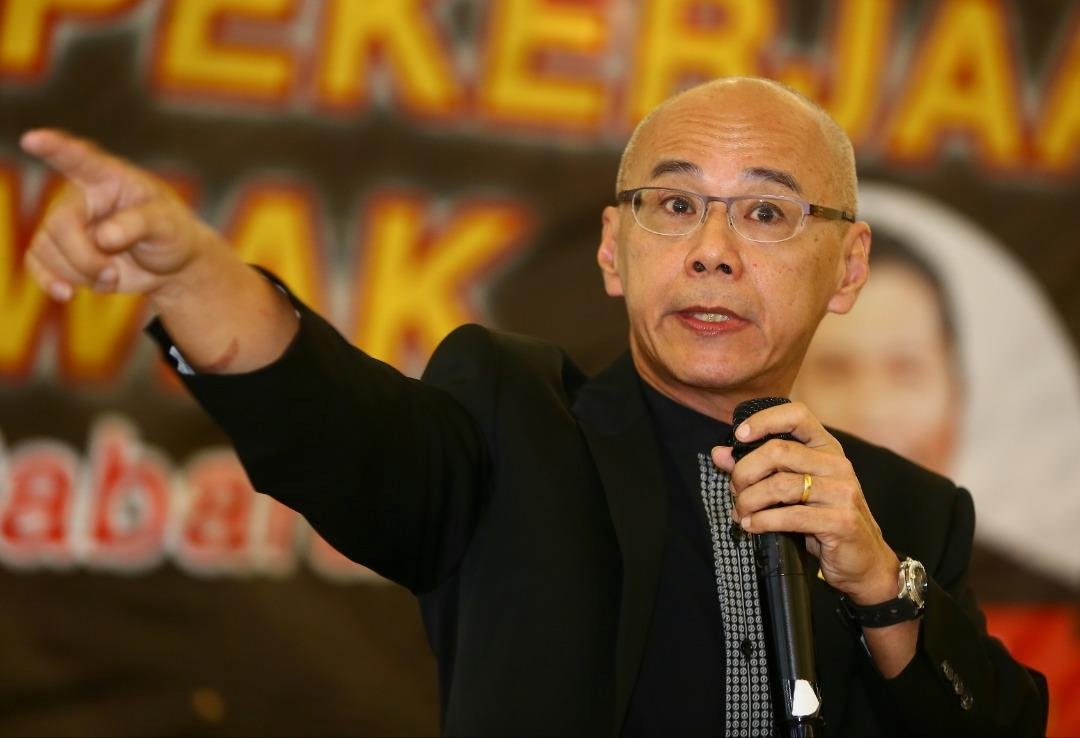 According to him, it would be better for the state’s ruling coalition to side with the Pakatan Harapan (PH) and its allies in protecting its ‘treasured legacy’.

Lo, a former Malaysian Trades Union Congress (MTUC) Sarawak secretary, said he was compelled to issue a political statement because of obvious reasons, including ‘for the sake of the workers’.

GPS parties yet to agree on formal pact with any coalitions: Tiong King Sing

GPS parties yet to agree on formal pact with any coalitions: Tiong King Sing