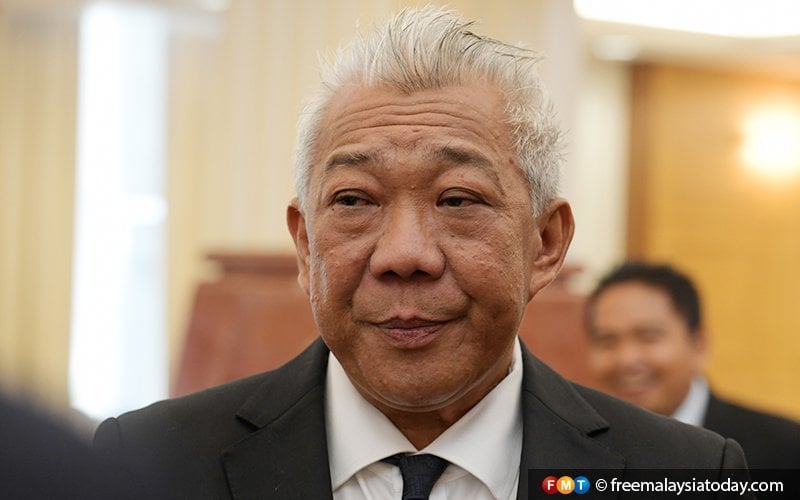 PETALING JAYA: Gabungan Rakyat Sabah’s decision to back Muhyiddin Yassin as the next prime minister was a declaration of war with Barisan Nasional, said Sabah BN chief Bung Moktar Radin.

The decision by GRS chairman Hajiji Noor and six of its MPs to support Muhyiddin was a breach of the electoral pact between GRS and BN for the general election, he said, according to a report in The Star.

“Hajiji never contacted me or discussed GRS’s support for Perikatan Nasional. We had agreed that GRS would back Barisan (Nasional). Hajiji has violated the agreement by backing PN. They just declared war on us,” he was quoted as saying.