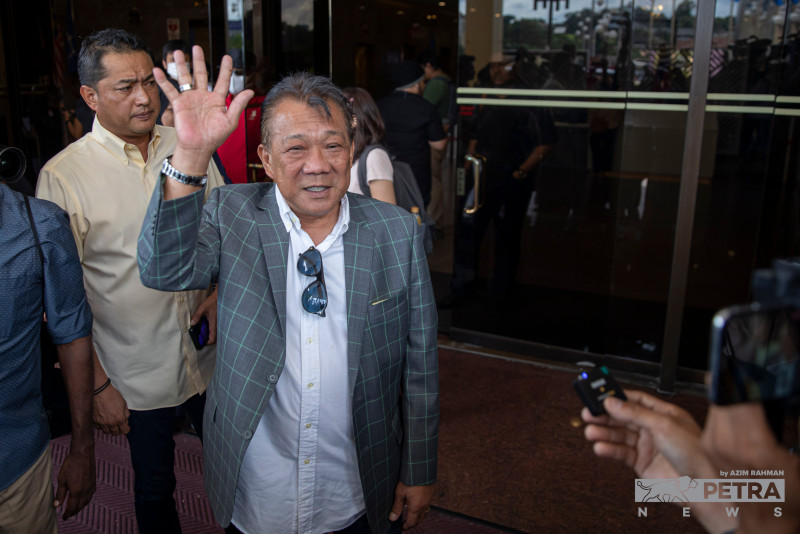 KOTA KINABALU – The political alliance in the peninsula between Gabungan Rakyat Sabah (GRS) and Perikatan Nasional (PN) has now put the ruling alliances in Sabah on shaky ground.

State Barisan Nasional (BN) chairman Datuk Seri Bung Moktar Radin said both GRS and BN not only had an electoral pact in the 15th general election, but also formed the Sabah GRS-BN government.

Now GRS chief Datuk Seri Hajiji Noor is being accused of breaking the pact by throwing his support behind PN.

Bung Moktar said GRS has violated its promise to BN to support them in the general election.