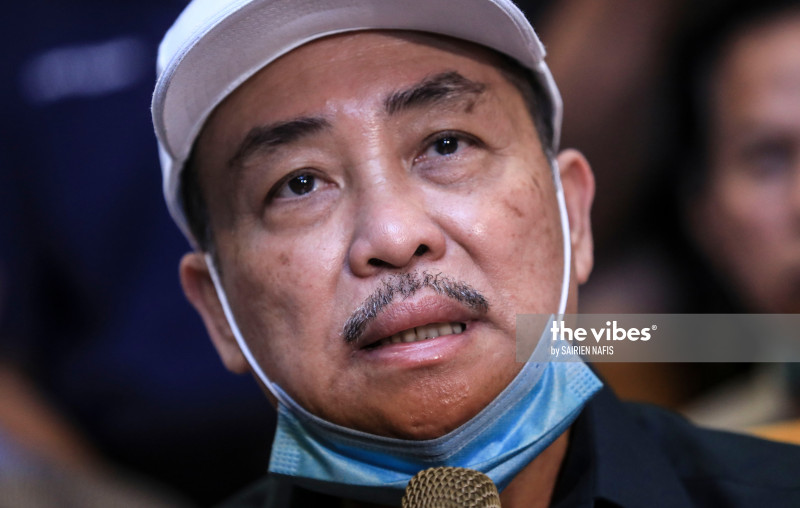 “GRS has decided to support Muhyiddin as the 10th prime minister and agrees to form the federal government with PN and others, namely, Sarawak’s Gabungan Parti Sarawak, and other parties who want to form cooperation,” he said in a statement.