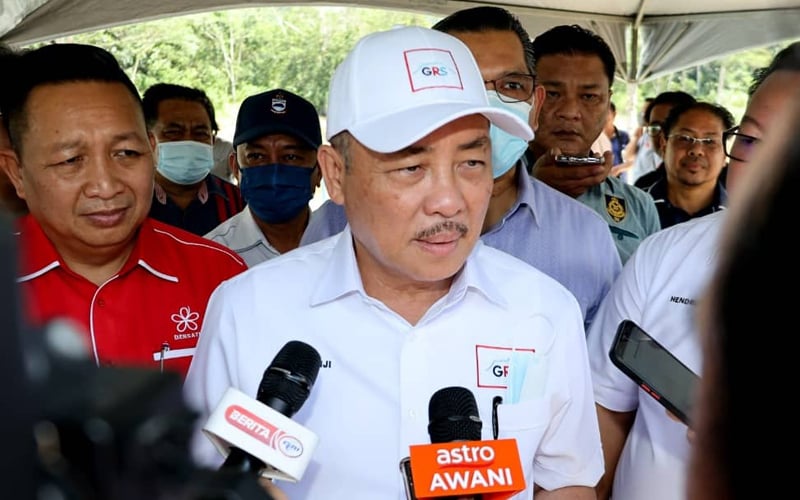 In a statement, GRS chairman Hajiji Noor said he met Muhyiddin on Sunday and reiterated the Sabah coalition’s support for PN to form the government.

“GRS believes the federal government must be formed as soon as possible so that the government can function fully, especially to finalise Budget 2023.

“GRS is always committed to bringing unity for the benefit of the people and the country,” he said.

GPS ready to work with PN, BN and GRS to form federal govt

GPS ready to work with PN, BN and GRS to form federal govt