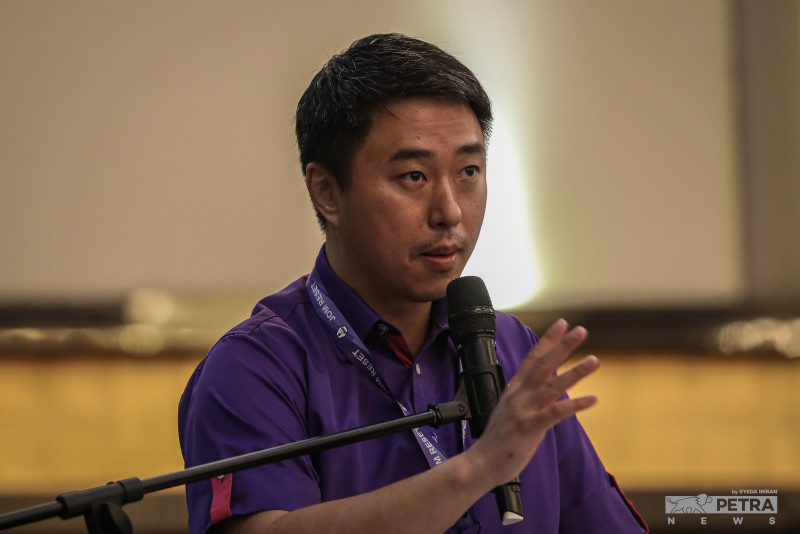 PBM to support whichever coalition that can form govt: Sng

KUCHING – Despite winning only one out of five seats it contested in the 15th general election, Parti Bangsa Malaysia (PBM) will support whichever coalition that can form the government.

Julau incumbent, and the sole MP from PBM, Datuk Larry Sng said the party will lend its support to ensure the nation’s political stability.

“We want to ensure the new government will have political stability, so that the country can move forward and focus on important issues such as the economy and addressing the interests of East Malaysians,” he said in a Facebook post today.

PBM will support coalition that can form govt, says Sng

PBM will support coalition that can form govt, says Sng

PBM accepts the outcome of GE15

PBM accepts the outcome of GE15