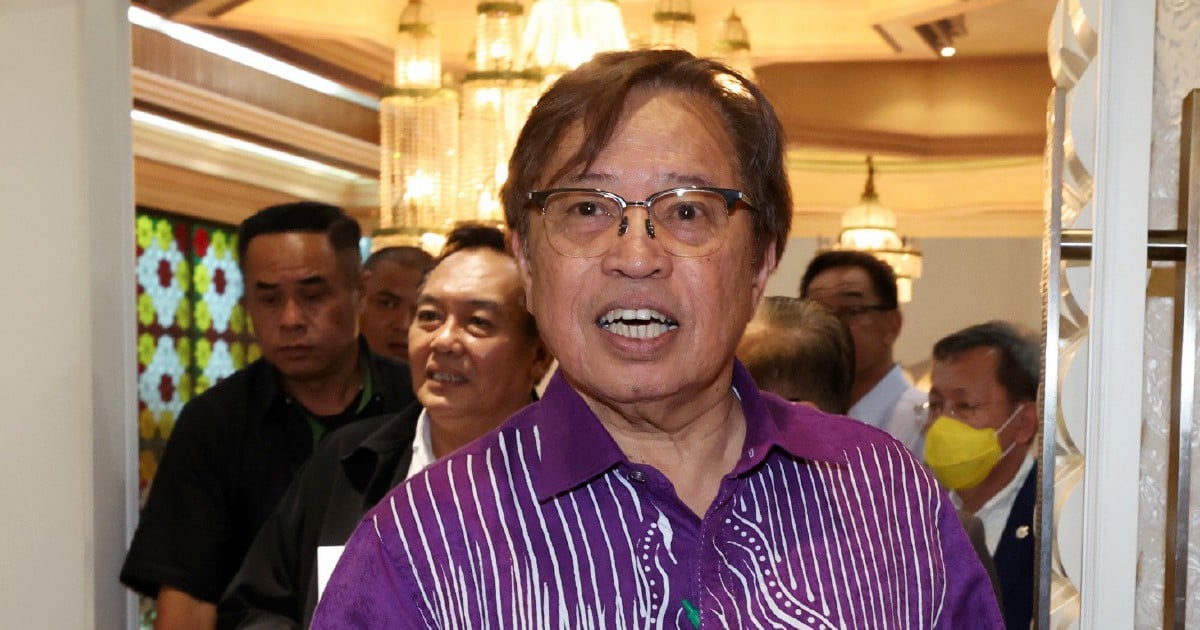 Sarawak Premier and GPS chairman Tan Sri Abang Johari Openg said the Sarawak-based ruling coalition came to the decision to strengthen and stabilise the country for the wellbeing of the people.

"We are all aware there is no single party commanding a simple majority to form the federal government after the 15th General Election (GE15).