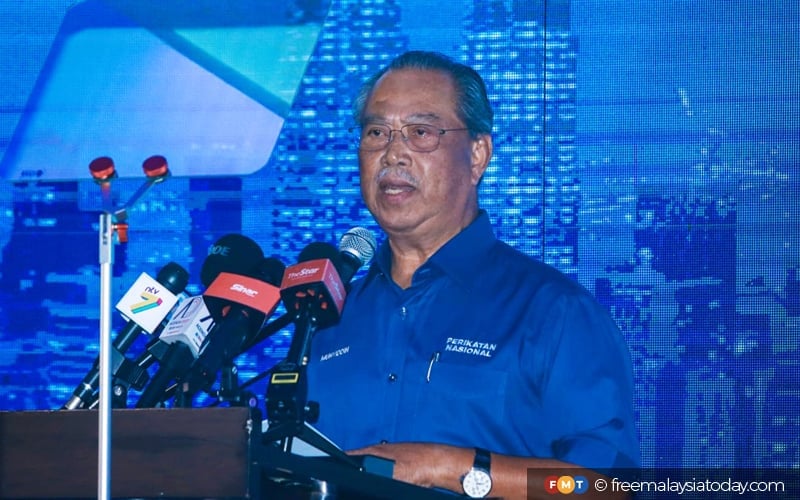 Muhyiddin claims GPS, GRS backing him as next PM

PETALING JAYA: Perikatan Nasional chairman Muhyiddin Yassin said that MPs from the two coalitions in East Malaysia were prepared to back him at the country’s 10th prime minister.

Muhyiddin, who is also the Bersatu president, said he was informed of this by Gabungan Parti Sarawak (GPS) chairman Abang Johari Openg at a meeting this morning.

Gabungan Rakyat Sabah chairman Hajiji Noor, Muhyiddin said, had also informed that the coalition’s MPs would back him as the next prime minister.

“Several other MPs have also said given their commitment,” he said in a statement this evening.