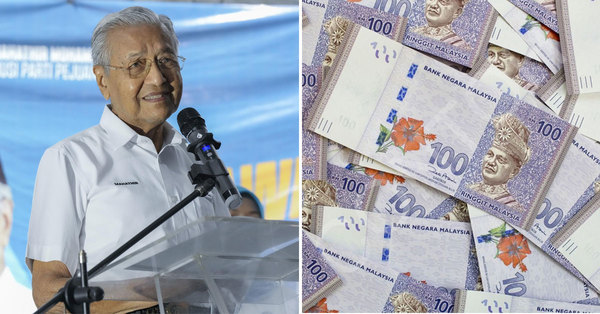 All the candidates who contested under Pejuang have lost their deposits in the 15th General Election (GE15), causing the party with 158 parliamentary and state candidates to lose RM1,365,000 in total

Malaysiakini made the revelation of the crushing defeat of the Gerakan Tanah Air (GTA) coalition, which is yet to be officially registered by the Registrar of Societies (ROS), after none of its candidates managed to attain 12.5% of votes in each of the contested seats.﻿

To secure their seat deposits back in a general election, they must attain at least one-eighth of the total votes.