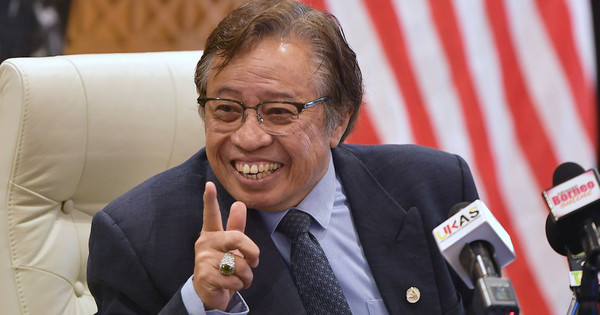 With support from GPS, which has 22 seats, PN with its 73 seats now has more than enough seats to form a stable government

Abang Johari, who is the GRS chairman, said that he is working with the three coalitions to ensure that a stable government is formed amidst the election results that produced no clear winners.