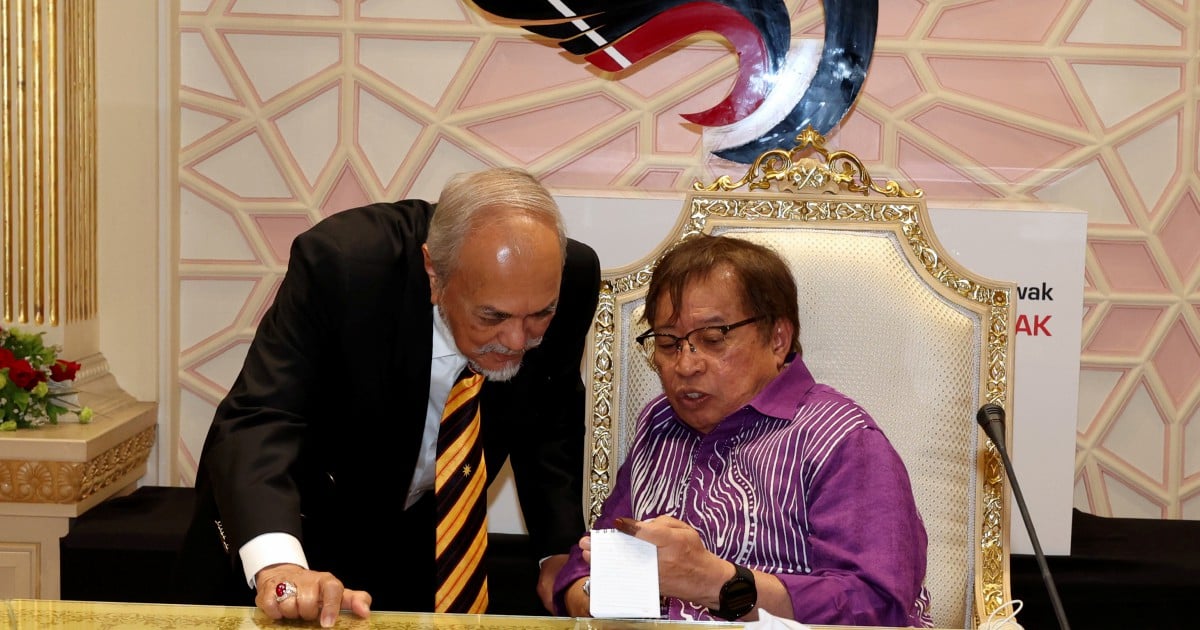 Sarawak Premier and GPS chairman Tan Sri Abang Johari Abang Tun Openg said the Sarawak-based ruling coalition made the decision in order to strengthen and stabilise the country for the wellbeing of the people.

If the four coalitions decide to work together, they will have a combined 131 parliamentary seats, more than the required 112 simple majority seats, to form the next federal government.