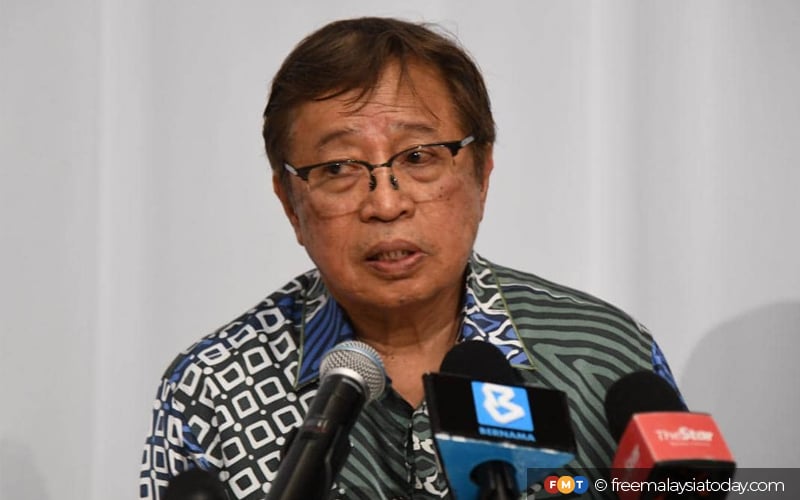 GRS chairman Abang Johari Openg said they decided to work with the three coalitions to ensure a stable government is formed as soon as possible.

Abang Johari’s statement comes hours after it was reported that PN chairman Muhyiddin Yassin and PAS president Abdul Hadi Awang had meet with the Sarawak premier to discuss the formation of a federal government.