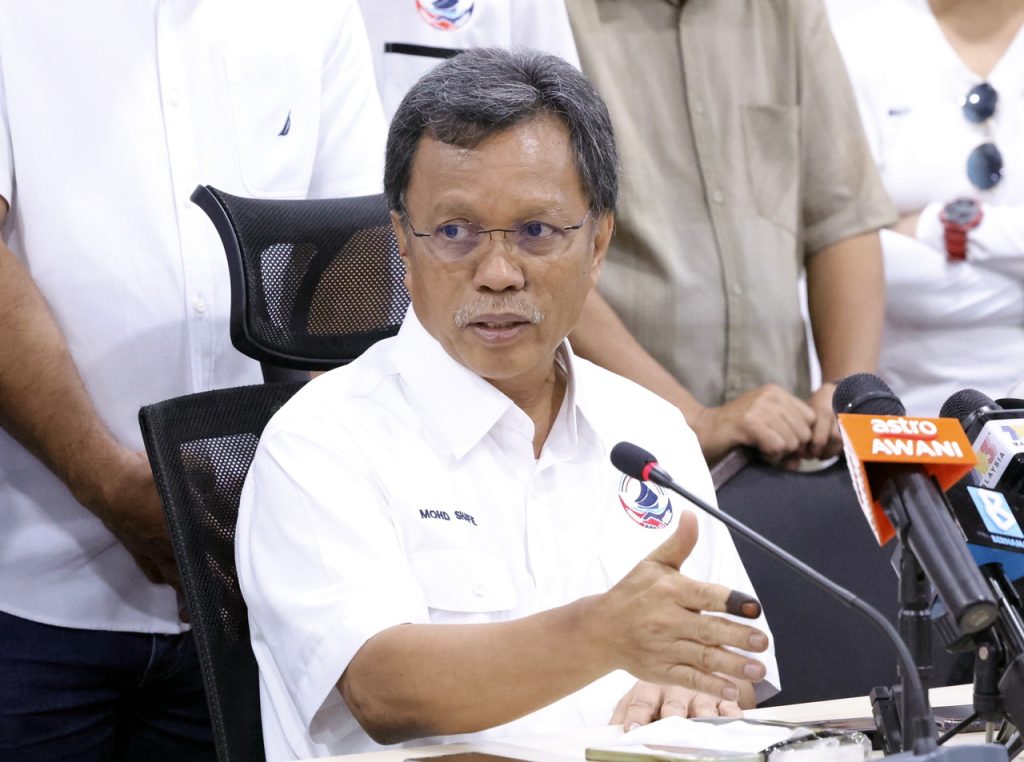 KOTA KINABALU – Parti Warisan (Warisan) will support the formation of a federal government that can bring stability to the country and protect the interest of the people of Sabah and Sarawak, said its president Datuk Seri Mohd Shafie Apdal.

Without naming any leader or party, he said Warisan had received phone calls from several political party leaders who expressed intention to cooperate, and the party is still considering the matter.

“What is important to us is the stability of the country and the importance of Bornean states for the people. Even though the number (of parliamentary seats won by Warisan) is small, it can add stability to the country’s political situation and whoever wishes to form the federal government needs this support.