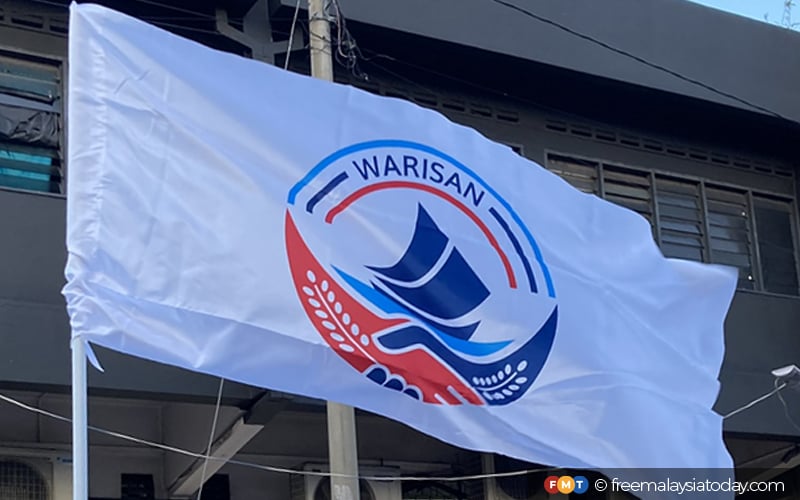 Warisan fails to spread its wings outside Sabah

Caption: Warisan also fared badly in Sabah, winning only three seats compared with the eight it won in the last general election.

KUALA LUMPUR: Warisan’s attempt to spread its wings to Peninsular Malaysia failed when its candidates failed to win any of the 25 seats they contested as of 2am.

Its candidate in Pandan, Ong Tee Keat lost to PKR deputy president Rafizi Ramli, who won with a solid majority of 48,296 votes, while Bryan Lai could barely mount a challenge in the nine-cornered fight in Ampang, which saw Pakatan Harapan (PH)-PKR candidate Rodziah Ismail winning with a comfortable majority of 29,681 votes.

Warisan fails to spread its wings to peninsular Malaysia

Warisan fails to spread its wings to peninsular Malaysia